Get fresh music recommendations delivered to your inbox every Friday.

Where The Noise Begins 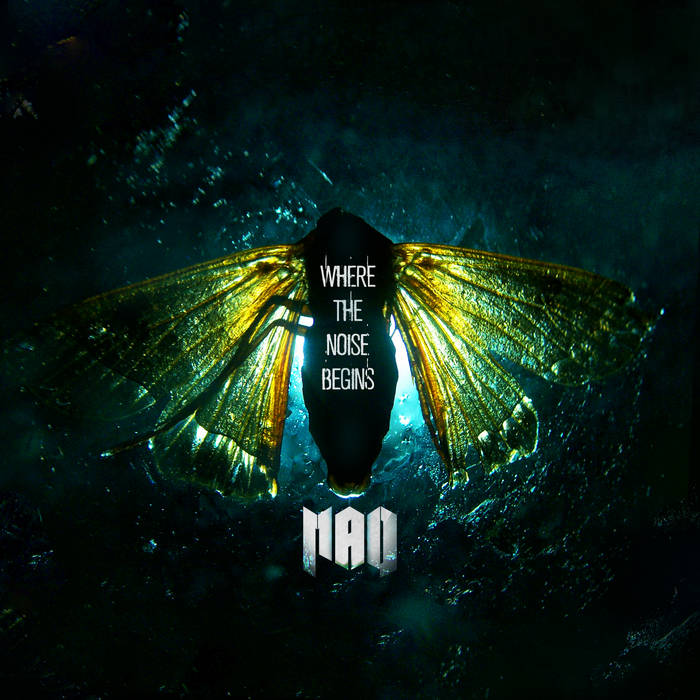 This track was completed after it was picked by MAD fans from about ten other tracks.

This is the track I spent the most time on so far and it was partially because it went through about half a dozen reiterations, 48 slightly different versions and I worked with about 80-90 different elements.

Originally, it had a totally different vibe, more upbeat and a different name as well. None worked with what I had in mind for this album.

It was composed digitally but half way through I decided to use multiple analog synthesizers and give it a big overhaul by replacing a lot of its elements.

A while ago I realized that this is a totally different animal than I was used to and decided to take it one step further, giving it the name of the album (which I always considered to be a stupid idea).

I really think this track manages to capture a lot of the elements that I initially imagined when I first started the album. I really hope you'll enjoy it. Take a step back, delay whatever you have for about six minutes and simply consume this track.

Two of the objectives that you should have as a human being are to express yourself and push your limits. In combination, they can be both destructive and creative.

There's a point where you express yourself so well that very few other individuals can understand your message and resonate with your emotions and those who do, see everything through their own experiences and feelings thus bastardizing your own.

That's where the noise begins!

We, humans, are so complex that we can think and act in a fraction of the time it takes to describe exactly the same thing. A series of controlled synaptic explosions - a silent fireworks show of thoughts.

If you could transcribe yourself to the outside world, what would that sound like?